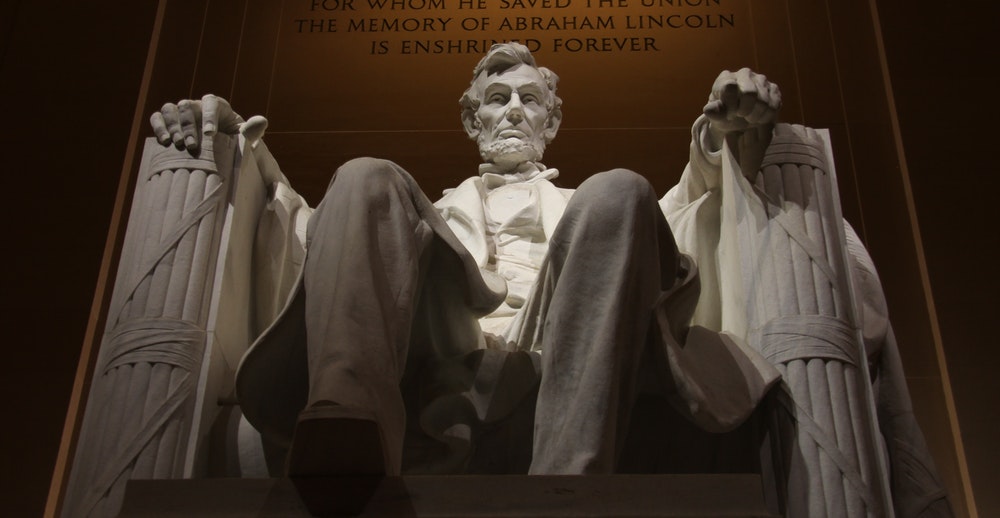 You’ve likely noticed that there are plenty of words that differ between British English and American English. It’s really curious! Not only are there differences in the way we speak, there are clear differences in our written language, too! But how easy is English localisation explained between the two countries and societies? What is it that’s led to some of the significant differences?

If you’re looking into British and American English localisation, it’s likely you’ll have come across a few interesting variations. Let’s take a quick look at some localisation history in an attempt to understand the differences. 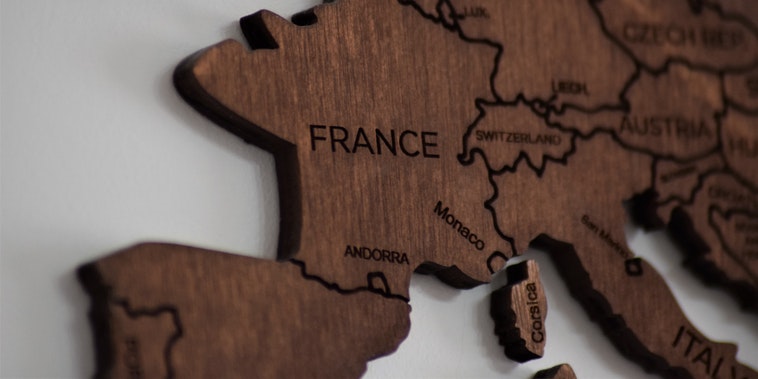 Unfortunately, to get to the bottom of the story, we’re going to need to pre through centuries of linguistics studies. You might not have time for that right now! So, let’s look at some of the key reasons why the way British and American people speak is so different.

It’s thought that British speakers, in terms of words and accents, borrow much from the French. History shows that William the Conqueror brought his Normans to the mainland in 1066. That, of course, led to a huge societal shift! While William had his heart set on Norman French being the main tongue here, it instead merged with Middle English.

The Americans, meanwhile, have a more traditional way of speaking and writing. That’s because their words derive from common speech around the time of the Mayflower setting sail. What happened from here is really fascinating!

A Rebellion Begins – Through Linguistic Adaptation!

History shows that while the Americans developed language from basic English of the time, the British got a bit snootier about it. It became very fashionable to start speaking in an upper-class manner. That, it seems, led to a shift between the way that Americans were speaking overseas, and the way British were speaking in the South, towards London.

It’s thought that US spelling is an act of defiance! History tells us that famous dictionary giant Noah Webster took it upon himself to set roots for American writing standards. It was Webster who promoted the removal of the letter ‘u’ from words such as ‘colour’ and ‘humour.’ As far as history tells us, American spelling was a further move away from British empiricism. It’s a curious point on our journey to finding English localisation explained.

You know that there’s a difference between the way that UK and US speakers talk. But what is it? Simple – it’s the way we pronounce the letter ‘r.’ American speakers will pronounce their ‘r’s with emphasis. British English speakers, meanwhile, take the emphasis off the letter and the sound altogether!

For now, take a look at how American people talk to one another. How do their commercials and websites differ from their British counterparts? Linguistic adaptation is key in a world where we are all moving closer together!

Need English localisation explained in more detail? Take a look through our further guides and do a bit of digging – there’s plenty of fantastic resources online.

Find out more or adjust your settings.

This website uses cookies so that we can provide you with the best user experience possible. Cookie information is stored in your browser and performs functions such as recognising you when you return to our website and helping our team to understand which sections of the website you find most interesting and useful.

Strictly Necessary Cookie should be enabled at all times so that we can save your preferences for cookie settings.

If you disable this cookie, we will not be able to save your preferences. This means that every time you visit this website you will need to enable or disable cookies again.